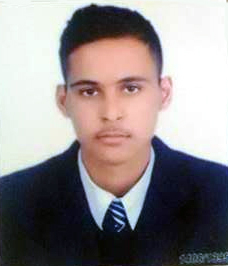 Surya Pratap Panwar  of Dehradun Football Academy is one of players selected to the Pauri Platoons Team for the first ever Uttarakhand Super League.

In an earlier trial 3 players of Dehradun Football Academy has been secleted for Uttarakhand Super League grading.

Uttarakhand is starting a new and personified league such as ISL in Uttarakhand in best of three grounds of Pavillion, Police Line and Maharana Pratap Sports College Grounds. India Star footballer and former Indian International Baichung Bhutia will be star brand ambassador of Uttarakhand’s USL, Manish Maithani who is currently playing in ISL will be the Icon of the league. 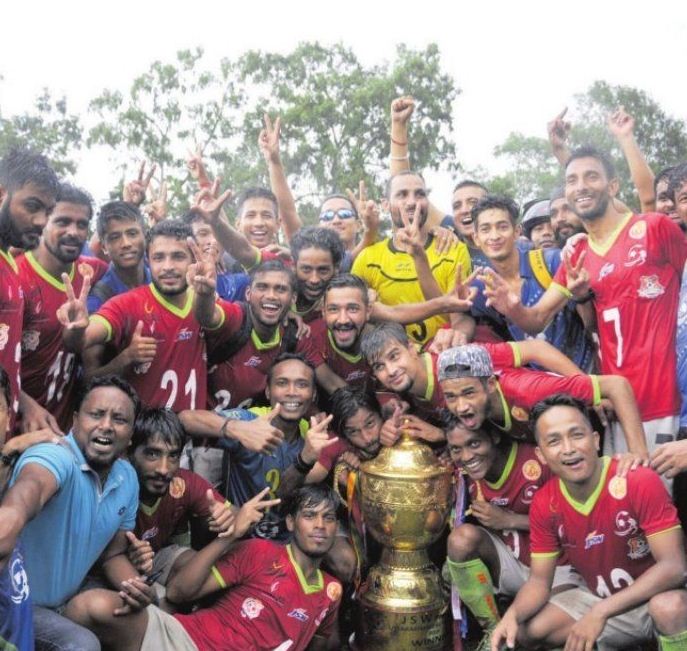 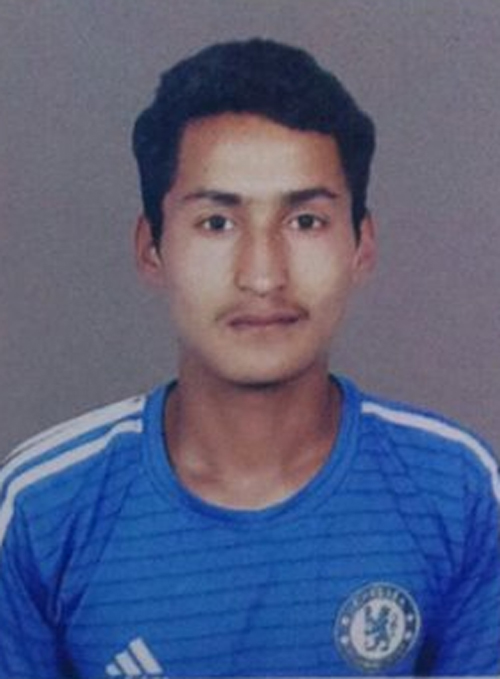